Estimates variance based on a sample

Syntax and Description of the VAR.S Excel Function

The VAR.S function returns the variance of a sample based on the population variance. The variance is calculated by using the following equation: VAR.S(number1,number2,...) number1, number2, ... are 1 to 255 numbers for which you want to calculate the variance. 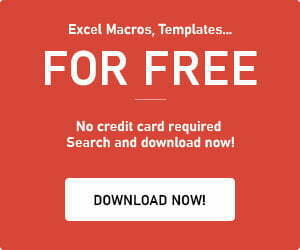